Intuit, Inc
2011 Best of Mountain View
Intuit Inc. is a software company that develops financial and tax preparation software and related services for small businesses, accountants and individuals. It is incorporated in Delaware and headquartered in Mountain View, California. Intuit makes the personal finance programs Quicken and TurboTax, as well as the small business accounting program QuickBooks.
The American Red Cross is a volunteer-led, humanitarian organization that provides emergency assistance, disaster relief and education inside the United States. Today, in addition to domestic disaster relief, the American Red Cross offers services in five other areas: community services that help the needy; communications services and comfort for military members and their family members; the collection, processing and distribution of blood and blood products; educational programs on preparedness, health, and safety; and international relief and development programs.

American Red Cross
2011 Best of Santa Monica
ALL-PRO Inc.. est 1985, ALL-PRO Inc. Has been Providing a unique service to homeowners and property management companies in the New England area for over 15 years now. Their Roof cleaning process is not only highly recommended by the leading shingle manufacturers, it is also used by them. They operate in Florida, Rhode Island & Massachusetts. They offer a two and Three year warranty for roof cleanings. ALL-PRO Inc. network is comprised of both corporate and owner/operated locations. Honored for their community achievements and outstanding excellence in customer service and satisfaction in 2014 and also again in 2018 for consistently serving the public with good old fashion honest, integrity, with expectations second to none. Each ALL-PRO Is Individually owned and operated.
ALL-PRO Inc.
2014/2018 Best of Providence, RI.
Best Buy Co., Inc. is a specialty retailer of consumer electronics, accounting for 19% of the U.S. market. It also operates in Puerto Rico, Mexico, Canada and China. The company's subsidiaries include Geek Squad, CinemaNow, Magnolia Audio Video, Pacific Sales, and, in Canada operates under both the Best Buy and Future Shop label. Together these operate more than 1,150 stores domestically and internationally.
Best Buy
2011 Best of La Jolla

Merrill Lynch is the wealth management division of Bank of America. With over 15,000 financial advisors and $2.2 trillion in client assets it is the world's largest brokerage. Formerly known as Merrill Lynch & Co., Inc., prior to 2009 the firm was publicly owned and traded on the New York Stock Exchange under the ticker symbol MER. Merrill agreed to a purchase by Bank of America on September 14, 2008.
Merrill Lynch
2011 Best of San Mateo

Dyson Ltd is a British technology company, founded in 1992 by Sir James Dyson, which designs and manufactures vacuum cleaners, hand dryers, bladeless fans and heaters. It sells machines in over 50 countries and employs 3,100 people worldwide. The company prides itself on engineering products which work in different and better ways than their predecessors.
Dyson
2009 Best of Chicago

The Microsoft Store is a chain of retail stores and an online shopping site, owned and operated by Microsoft and dealing in computers, computer software and consumer electronics. The stores aim to "improve the PC and Microsoft retail purchase experience for consumers worldwide and help consumers make more informed decisions about their PC and software purchases."
Microsoft Store
2011/2012 Best of Scottsdale

Shell Oil Company is the United States-based subsidiary of Royal Dutch Shell, a multinational oil company of Anglo Dutch origins, which is amongst the largest oil companies in the world. Approximately 22,000 Shell employees are based in the U.S. The U.S. head office is in Houston, Texas. Shell Oil Company, including its consolidated companies and its share in equity companies, is one of America's largest oil and natural gas producers, natural gas marketers, gasoline marketers and petrochemical manufacturers.
Shell Oil Company
2012 Best of Anacortes

Edward Jones is a financial services firm headquartered in Des Peres, Missouri which serves investment clients in the United States and Canada, through its branch network of more than 12,000 locations. The firm focuses solely on individual investors and small-business owners. Edward Jones is a limited partnership owned only by its employees and retired employees and is not publicly traded.
Trump Palace
2008/2009 Best of Sunny Isles Beach
Trump Palace Condominiums is a 623 ft (190 m) tall skyscraper at 200 East 69th Street in New York City, New York. It was completed in 1991 and has 54 floors. Frank Williams and Associates, headed by architect Frank Williams designed the building, which is the 70th tallest in New York City, and the tallest in the Upper East Side.

Inc. magazine, founded in 1979 and based in New York City, is a monthly publication focused on growing companies. The magazine publishes an annual list of the 500 fastest-growing private companies in the U.S., the "Inc. 500." The magazine reports its paid circulation as 690,000 as of February 2007, with monthly newsstand sales topping 20,000
Zipcar
2009 Seattle Award
Zipcar is an American membership-based carsharing company providing automobile reservations to its members, billable by the hour or day. Zipcar was founded in 2000 by Cambridge, Massachusetts residents Antje Danielson and Robin Chase. As of December 2010, the company offers a fleet of over 9,000 vehicles in urban areas throughout 28 North American states and provinces, as well as in the United Kingdom. As of September 2011, it has 650,000 members which the company refers to as "Zipsters". 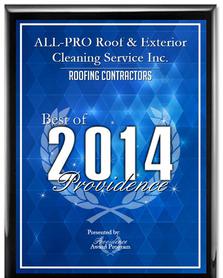 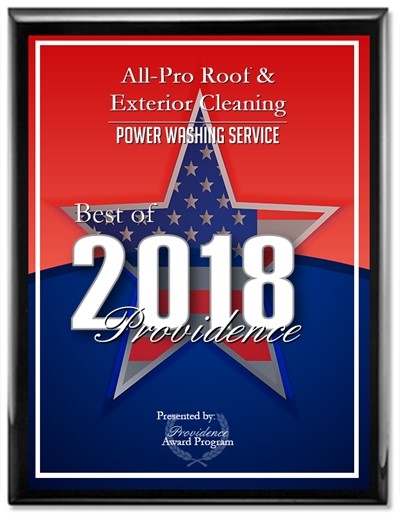 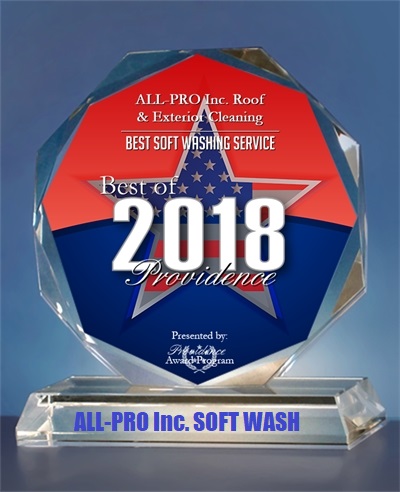